When my children were young, they loved to play ‘the floor is lava.’ The object of the game was to avoid touching the floor, or certain doom would befall the unlucky one – sudden death by invisible hot lava that flowed across our carpeted living room. I would watch them careen and leap from sofa to chairs to various throw pillows. I remember shaking my head and laughing quietly at the screeches of their laughter, their shouts of – Mama, it almost got me! Watch me jump! Look at me! As long as they were on that corduroy armchair or one of those oversized burgundy throw pillows, they were safe. Those were the rules of the game, those were the predictable outcomes. I thought as long as they were fed, loved, given the space to grow and learn – they would be safe. But they were not safe. The floor was lava, but I did not know then that sometimes there is no place to launch a small body to safety, and sometimes there is nothing for a small hand to hold on to.

During the first few weeks after my daughter died by suicide at college, I bought every book on suicide that I could find. I read everything on the internet about suicide, and I joined several online support groups. From these, I learned that you are supposed to say “she died by suicide,” not that “she committed suicide.” I read so many reports and statistics. A recent article by CBS news highlights the disturbing data regarding suicide among young people, with a 56% increase between 2007 and 2017 according to the National Center for Health Statistics (NCHS). Another report published by the Journal of the American Medical Association said that the rate of death by suicide among young people is at a record high, the highest it has been since 2000, and that suicide is the second leading cause of death for people aged 15 to 24. I remember being shocked as I read these things. I remember asking, how is this our reality? With all the advances we have made in nearly every field, why are so many of our children, our young people, taking their lives? As I read all these words and numbers, I tried to make sense of the broken jumble of words that I always carry with me – my daughter is dead – and I still try to make peace with how in the world did I not know?

After a couple of months, I put the suicide books on a shelf – most of them were not terribly helpful or comforting, but there were a few books that offered bits and pieces of truth that shone through the platitudes, the powdered-sugar words. (I’ll share some of those another time.) I did not want powdered-sugar words; I wanted the truth – the hard, sharp, and dangerous truth. I wanted to feel the weight of my loss in the words, and because this loss hurts so much, I wanted the words to hurt. But they did not tell me why my daughter died, and they did not tell me how to live with the how in the world did I not know?

In an article titled, “A Very Dangerous Place for a Child Is College”, Dr. Louis M. Profeta argues that parents should know if their child is ready for college, and discusses the dangers of college – particularly the dangers of assumptions that college will protect and police its students like surrogate parents. I agree that college can be a dangerous place, and that not every freshly minted high school graduate is emotionally prepared to go off to college and live (somewhat) on their own. However, the author states, “It was a simple question, one they perhaps had not thought about in a world where some modern parenting involves hermetically sealing the previous 18–20 years of their lives from anything that could possibly hurt them. In reality, some of their parents—people who love them the most—were setting them up for academic failure, a lifetime of addiction … and even worse … their death.” I have a hard time with that statement. I understand that the word “some” is inserted to reflect that this statement is not about “all” parents. But the challenge that we all face as parents is astronomical. The rule book we are given requires a forklift to carry around. From the day our child is born, we need to make sure they have access to rich sensory experiences (tactile baby books!), organic food (no added sugar!), and early language immersion (dual language schools!) We need to listen to them with empathy, but respect their need for space and privacy. We show up at every school/sport/band/extracurricular event, and we volunteer countless hours so they see that we value them. We don’t let them spend the night at other people’s houses – you never know what could happen; we’ve all heard stories about sexual predators. This list goes on for days, and is largely the responsibility of mothers.

And if you don’t do all these things, if you are not someone who drags around the colossal rule book, then you are not a good parent. As sure as the sun, your child’s doctor, teachers, gymnastic coach, music instructor, the mom next door, and the whole world all line up at the firing squad because you didn’t fall in line. So you fall in line.

And I appreciate that Dr. Proeta is calling out the dangers of college and recognizing that some kids are not ready for this chapter just yet. However, to place the blame so heavily and completely on parents is rather shortsighted. I would ask – who and what are shaping the parents? Who are the writers of the enormous, unattainable rule book for “how to raise the perfect child”? What roles do society, cultural norms, intergenerational tension (or trauma even) play in how children are nurtured and cared for? I think it is easy to blame the parents – yes, parents make mistakes, sometimes monstrous mistakes and terrible misdeeds. But to default to the parents as the problem for a child’s failure to thrive overlooks the responsibility we have as a society to sit with the bereaved, to ask the necessary questions, to seek the truth.

The truth is that there is no rule book for suicide, there is no tidy list of steps to take to guarantee that someone you love will not kill themselves. This is hard. We love tidy lists, we love rule books. Eat whole grains, drink water, exercise every day – prevent heart attacks!  Eat vegan, avoid refined sugar, practice mindfulness – live longer! I think suicide is like an inconspicuous neighbor. Like the quiet man in the brown house that has always lived next door to you, or the nondescript woman who always walks her dog past your house at the same time every day. You don’t notice them until you do. Until he tears down his house, spewing broken glass and loose concrete in the street, causing a dangerous mess. Until the dog breaks loose and lunges at you, barking and growling with teeth bared – scaring the living bejesus out of you. Then you notice what was there all along. Then you see that the floor was indeed lava, and there was no place left to go.

9 replies to The Floor is Lava 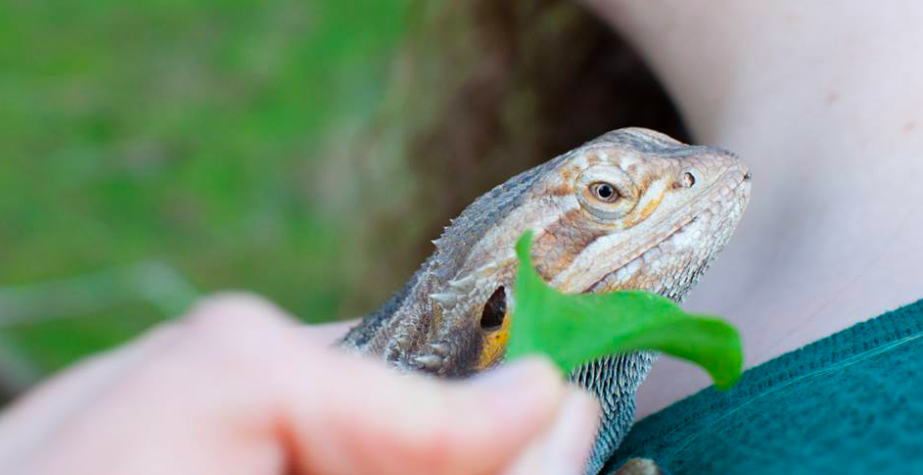